Moving Past Traditional to the Science Fictional 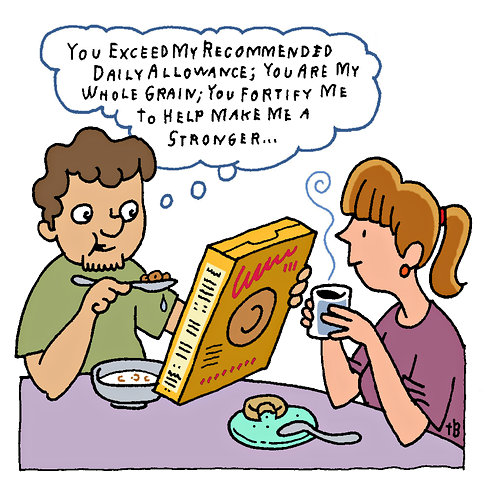 …The 2008 wedding of Mr. and Ms. Marovich in San Pablo, Calif., details of which were later posted to Offbeatbride.com, was not the first to contain references to zombies. But it highlighted something of a trend among a certain subset of couples who are looking outside (sometimes way outside) accepted custom.

Ms. Marovich, 35, said she received several e-mails from people who wanted to copy her vows, and the Offbeatbride site has since featured dozens of zombie-themed weddings. So many that the site’s founder and publisher, Ariel Meadow Stallings, said she recently cut back on them, for fear of overexposure.

“It’s being used in ceremonies in ways that aren’t just gimmicky,” she said. “It’s actually kind of a powerful cultural metaphor that people are tapping into.”