After spending a decade writing award-winning marketing copy for websites, gaming companies, newspapers and non-profits, in the mid-’00s I shifted my focus to strategic online marketing and corporate public relations. I used social media and online tools to share stories, expose and influence trends, and shift the public’s attention to stories I think warrant a closer look.

Although I’m too busy as a publisher to do much work like this these days, I’m at times available for consulting gigs. Get in touch.

In my work with the Employer Branding team, it was my job to show the world that it’s awesome to work at Microsoft. Although my focus was on digital marketing through blogging and then-nascent social media like Twitter and Facebook, I also worked on more traditional marketing collateral as well. Here are a few of my projects:

My biggest project was the founding, producing, and marketing of Microspotting, a public relations blog dedicated to covering the unexpected awesomeness inside the supposedly-evil empire. I interviewed and photographed employees, and then wrote and produced weekly profiles for Microspotting. I also managed organic social media marketing and promotion strategies.

Somehow through my work with Microsoft, I also became a Corporate Photographer. I acted as Photography Editor for the redesign of Microsoft’s Global Careers website, taking photos of Microsoft employees who are also musicians, competitive swimmers, artists, and authors. 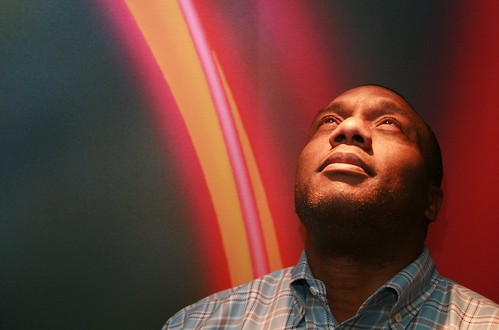 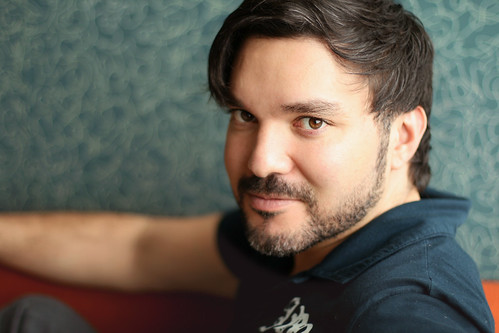 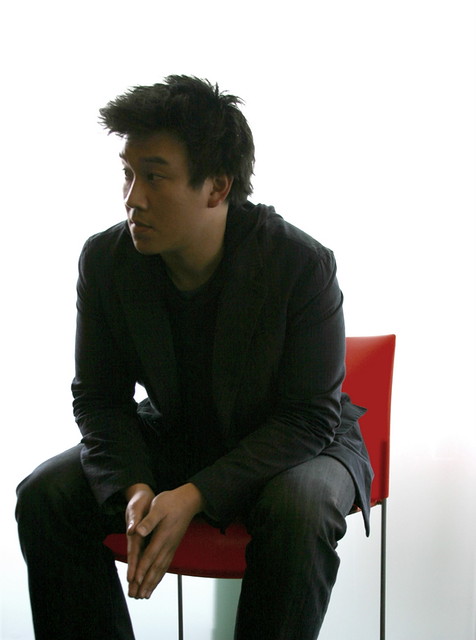 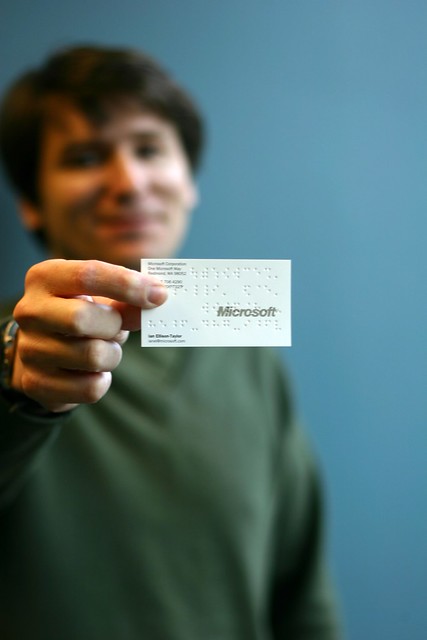 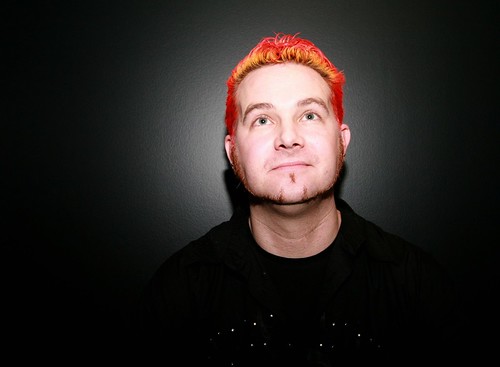 I produced several internal marketing campaigns to encourage employees to act as recruiting ambassadors. My most popular campaign was the “I am the empire” shirts, designed as a tongue-in-cheek way for employees to open dialog with the public about what it’s REALLY like to work at Microsoft.

Seattle, WA | 2006 – 2007
Wrote and edited web content for Web 2.0 social networking service. Stripped marketing and technical jargon from existing copy to make it conversational and accessible to non-technical users. Partnered with Product Managers and designers to adhere to tight product roll-out deadlines in a fast-moving start up environment.

A few of the hundreds of bizarre products I reviewed:

El Segundo, CA | 2003
Develop marketing, promotional, and technical content for a top-10 web hosting company and its five brands. Responsibilities include making technical material accessible to non-technical users, working with marketing department to establish and maintain brand voice and company tone, and developing corporate web pages in tandem with a team of designers and programmers. Emphasis on deadline-driven, quick-turn around projects.